Angelin Preljocaj was born in the Paris region, in France, and began studying classical ballet before turning to contemporary dance, which he studied with Karin Waehner.

In 1980, he went to New York to work with Zena Rommett and Merce Cunningham, after which he resumed his studies in France, there his teachers included the American choreographer Viola Farber and the French one Quentin Rouillier. He then joined Dominique Bagouet before founding his own company in December 1984.

His productions are now part of the repertoire of many companies, many of which also commission original production from him, notably La Scala of Milan, the New York City Ballet and the Paris Opera Ballet.

He has made short films (Le postier, Idées noires in 1991) and several full-length films, notably Un trait d’union and Annonciation (1992 and 2003), for which he was awarded the “Grand Prix du Film d’Art” in 2003, the “Vidéo-Danse” First Prize in 1992 and the Prague Video Festival Prize in 1993. In 2009, he directed Snow White, featuring his own piece, and in 2011 he signed, for Air France, the commercial L’Envol, based on the choreography of Le Parc.

Since then he has collaborated on several films of his own choreographic work: Les Raboteurs with Cyril Collard (based on the painting by Gustave Caillebotte) in 1988, Pavillon Noir with Pierre Coulibeuf in 2006 and Eldorado/ Preljocaj with Olivier Assayas in 2007.

Throughout the course of his career, Angelin Preljocaj has received numerous awards, including the “Grand Prix National de la Danse” awarded by the French Ministry of Culture in 1992, the “Benois de la danse” for Le Parc in 1995, the “Bessie Award” for Annonciation in 1997, “Les Victoires de la musique” for Roméo et Juliette in 1997, the “Globe de Cristal” for Snow White in 2009. He is an “Officier des Arts et des Lettres” and a “Chevalier de la Légion d’honneur” and he was appointed an “Officier de l’ordre du Mérite” in May 2006. He has received the Samuel H. Scripps/ American Dance Festival Award for Lifetime Achievement in 2014.

Since October 2006, the Ballet Preljocaj and its 24 permanent dancers have resided at the Pavillon Noir in Aix-en-Provence, a building entirely dedicated to dance, with Angelin Preljocaj as its artistic director.

Made with Valérie Müller the first long film by Angelin Preljocaj, Polina, danser sa vie, adapted from the graphic novel by Bastien Vivès, which will come out in cinemas on 16 November 2016. 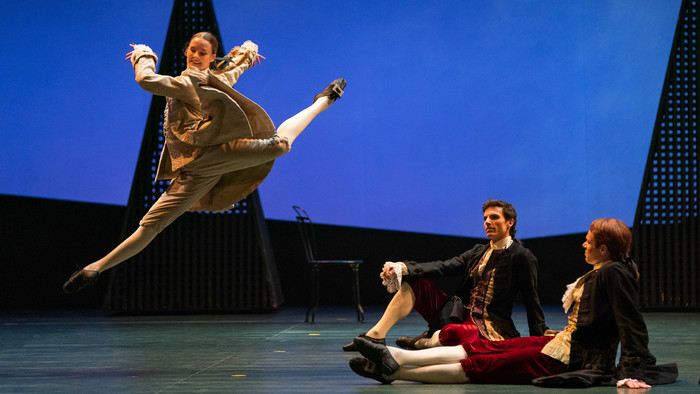 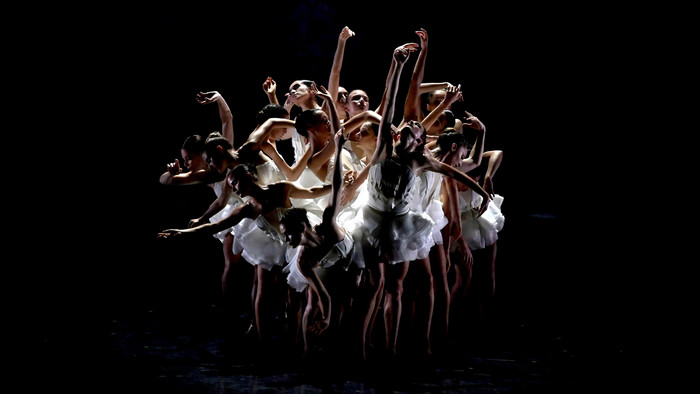